Honda has recently enriched the driving experience of people who buy their cars, by adding an emotional component. One of its newest vehicles includes an AI-based system, and has been recently presented to the public. 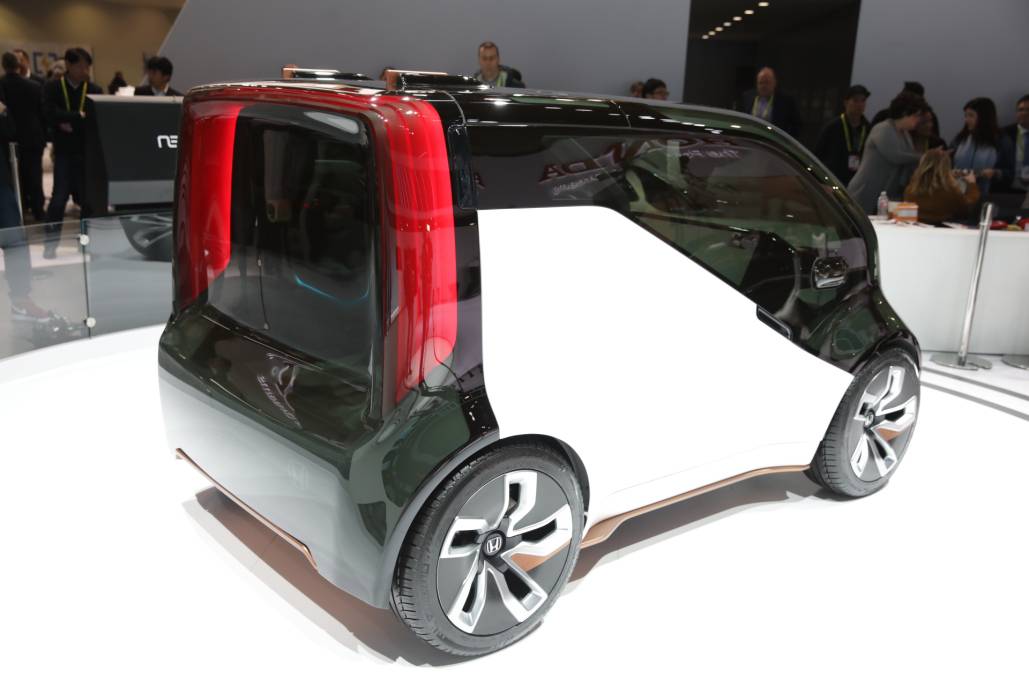 The NeuV has an Automated Network Assistant, which can help people personalize the driving experience according to their needs. The assistant can detect emotions and the driver’s mood, and then it can suggest media or infotainment options accordingly.

Honda NeuV is an electric car, and it can also become an element of an autonomous ride sharing fleet. This way, the owners can get paid when they aren’t using the cars themselves.

The manufacturer has also tried to reduce the maintenance costs as much as possible. Power consumption is intelligently monitored, for example. The car will charge itself in advance when the electricity rates are low, and it will be able to sell back excess power at higher prices, if possible.

Another interesting aspect is that Honda NeuV allows the drivers to make digital payments on the road, by making use of their Visa accounts.

It may not be everyone’s choice, but I think that the car looks quite good. The doors pivot upwards at a 90-degree angle, so the car can easily fit in narrow parking places. The car is almost transparent, being built out of semitransparent glass. Its surface is reflective, so it has the chances of blending in nicely pretty much anywhere.

The emotional intelligence AI took about 18 months to complete. According to its manufacturers, the virtual assistant can interact with the driver through a large touch screen, which replaces all the standard car panels.

Drivers can get access to all the needed information by just glancing at the screen, which can be viewed through the steering wheel as well. Many of the new systems that have been installed on this prototype will be used for other Honda vehicles as well.

Chromebooks vs Intune for Education

It’s not a surprise that Google is trying to promote Chromebooks as inexpensive notebooks. And to a certain degree they really are! Still, they can’t run many full-blown applications, and this has limited their target market. Until now… 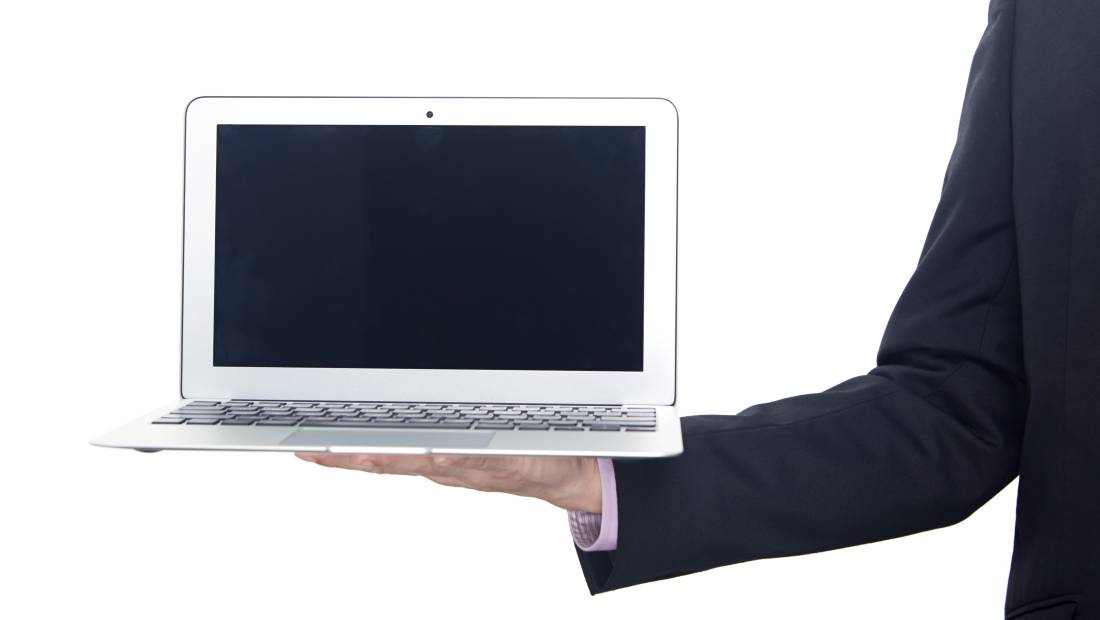 This new feature is definitely going to attract lots of new customers, especially people who have invested money into lots of apps for their phones, and they’ll be happy to get access to them on a much larger screen.

On the other hand, Microsoft has launched the Intune for Education project, which should help students learn things much faster. The software giant has stated that several of its partners will ship affordable Windows 10 PCs. It’s a direct response to Google, which wants to have as many of its Chromebooks present in schools.

To make the things even clearer, Microsoft has declared that the new devices will provide the same levels of power, performance and security that are expected from a typical Chromebook. Also, Intune for Education is tightly integrated with… Office 365 for Education, what else?